If you want to know about video game history youve come to the right place, you will findout about the first game to first console 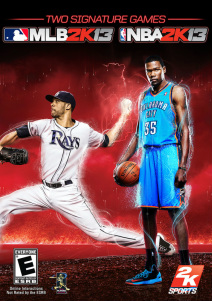 When were video games invented?
In
1952, A.S. Douglas wrote his PhD degree at the University of  Cambridge on
Human-Computer interraction. Douglas created the first graphical  computer game
- a version of Tic-Tac-Toe. The game was programmed on a EDSAC  vaccuum-tube
computer, which had a cathode ray tube display.

What was the first video game system?

The
first video game console ever made was the Magnavox Odyssey. It was made by
Ralph H. Baer back in 1972. Manufactured by the Magnavox Company, the console
has sold 300,000 units to date

What was the first 3d plat former?